Pop Warner Little Scholars, Inc. (PWLS) is the only national youth sports organization in America that requires its participants to perform adequately in the classroom before permitting them to play.

We believe that the standards we have set give these children a sense of responsibility and an appreciation for academics and athletics that will help them develop later on in life.

Like such organizations as the National Collegiate Athletic Association (NCAA) and National Federation of High Schools (NFHS), PWLS has academic guidelines and criteria that need to be met in order for a child to participate.

SCHOLASTIC FITNESS: NATIONAL POLICY
Proof of satisfactory progress in school is required. A 2.0/70% or the equivalent shall be the minimum grade point average acceptable to participate. In cases of doubt, conflict of opinion, or if a valid report card is not submitted, the nationally published scholastic eligibility form shall be used and deemed final.

NOTE: This rule as it relates to scholastic grades may not be made more stringent by any team, association, or league, as other rules may be. No local team/squad may be allowed to participate in Regional/National sponsored championships or bowl games if it has not met the nationally published scholastic requirements.

WHAT IF I DON’T HAVE A 2.0/70% GRADE POINT AVERAGE?
We understand that not all student-athletes are able to meet our scholastic requirements. If a child does not meet the requirements of scholastic fitness, he/she may fill out and submit a Scholastic Eligibility Form.

This form is to be completed by those participants in the Pop Warner program that have not met the National Scholastic Requirement of 70 percent and/or 2.0 Grade Point Average (GPA) at the time of certification. This form must be accompanied by a progressing progress report or report card to be eligible for play after the October 21, 2011 deadline. That report must be dated between Sep. 21, 2011 and Oct 21, 2011.

POP WARNER ALL-AMERICAN SCHOLAR PROGRAM:
Each year, the most academically accomplished Pop Warner kids compete for Academic All-American status. This process begins at the association level and up through each of the eight Pop Warner regions to the national level. In 2011 over 400,000 kids participated in Pop Warner. As our numbers once again reached record levels, a record numbers of All-American Scholar applications were once again submitted to us…more than 9,700 applications! 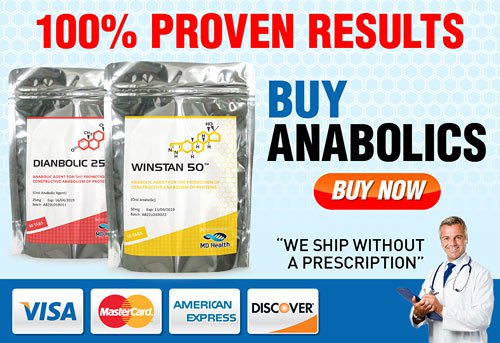